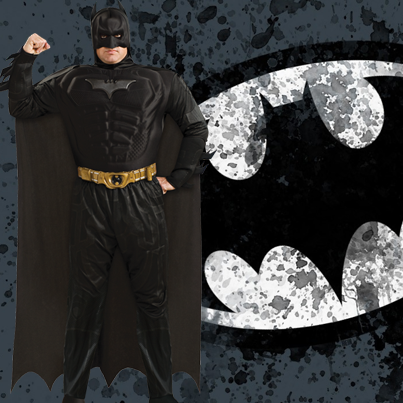 You can choose to be anything you want to. Unless you can be Batman. Always be Batman. The caped crusader is one of DC’s most popular superheroes, and the traditional black suit and cowl never ceases to amaze. Year after year, we hear legions of fellow costumers grunt one resounding phrase: “…I am the Batman!” 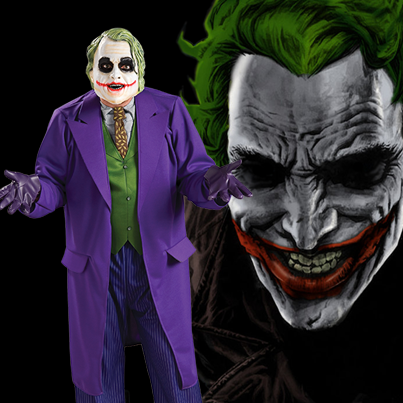 Batman wouldn’t be much with a sworn nemesis. Joker, his arch-enemy, is almost as iconic as the caped crusader himself! If you have a flair for fashion and a cruel sense of humour, perhaps the Crown Prince of Crime will be more up your alley! 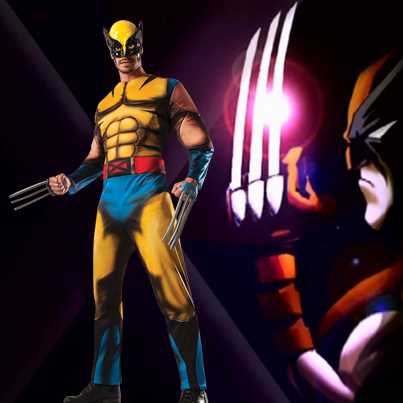 Switching gears for DC to Marvel, we have the brutal berserker, Wolverine! Let’s face it. He has the COOLEST superpowers to date (next to Iceman, for, well, obvious reasons). An accelerated healing factor, adamantium skeleton, and the ability to rip anything to shreds? Watch out, Batman, because we might have a new “must-be” character in town… 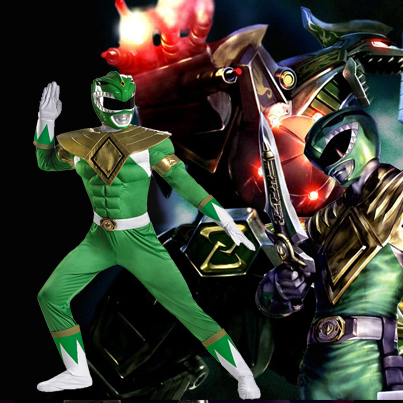 GO GO POWER RANGERS! Bet you didn’t see that one coming, did you? Marvel and DC characters hog all of the spotlight on “Top X Superheroes” lists nowadays. Do you know those lists need? A good dose of MIGHTY MORPHIN’ POWER RANGERS! You can’t go wrong as any of the original power rangers. The hardest question to answer when deciding which costume to wear isn’t “should I go with power rangers?” but rather “which power ranger should I be this year? 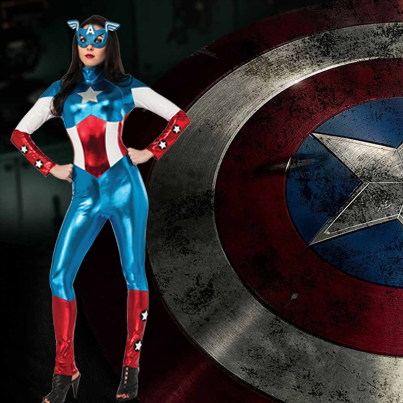 Never let the guys have all the fun! We rock costumes for both the guys and the gals. Captain America is a cool super hero for sure, but who’s to say that he can only be male? Rock on, you amazing superstars! Rock on!