Did you grow up watching Scooby-Doo? Do you want to help us solve a mystery? We’re introducing a fun new game starting next week… and going all the way til’ Halloween 2013. We’re EXCITED TO DEATH about it!

Every month we’ll be introducing a new Lost Soul whose spirit is stuck on earth until YOU help them resolve their unfinished business. We’ll be releasing clues for you to solve the mystery so their ‘ghostly spirits’ can be released into the spirit world and they can finally rest in peace! And in October we’ll tell you how they joined the dearly departed.

Connect with us on Facebook and Twitter. And check back on Tuesday April 9th as we’ll be introducing the first character! Be sure to follow the mystery all the way ’til October as  it will be part of our BIGGEST contest yet and you won’t want to miss out, seriously; it’s going to be BIG! 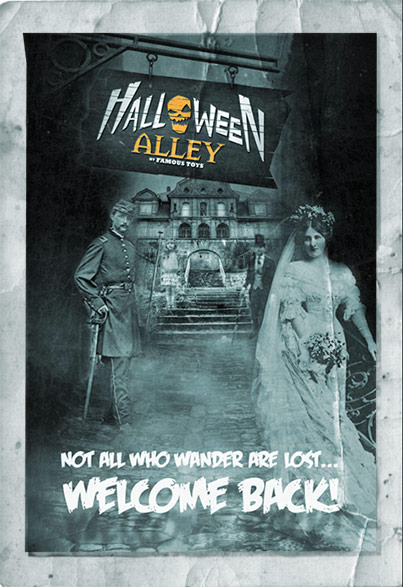