The Hot Halloween Costumes You Loved In 2017
Skip to content

2017 was a very exciting year for us at Halloween Alley. Not only did we open Halloween stores all across Canada but we brought all of our Halloween costumes, decorations and makeup to our first ever Halloween shops in Australia too! With 2017 being our most international year yet, we’ve been looking back on which Halloween costumes you all loved last year.

You shared well over a thousand photos with us on how you celebrated Halloween 2017 so we got to see just which Halloween costumes were the year’s most popular.

Back in October, dozens of inflatable dinosaur Halloween costumes took to the streets in Australia to meet the Halloween loving residents of Melbourne. And boy did people like them! If you don’t-think-you-sauras there, the loveable giants are sure to be back in Melbourne Halloween stores this Halloween. In Canada, these costumes were flying off the rails as early as September. If you were lucky enough to get your hands on one last year – we’d love to see your photos! 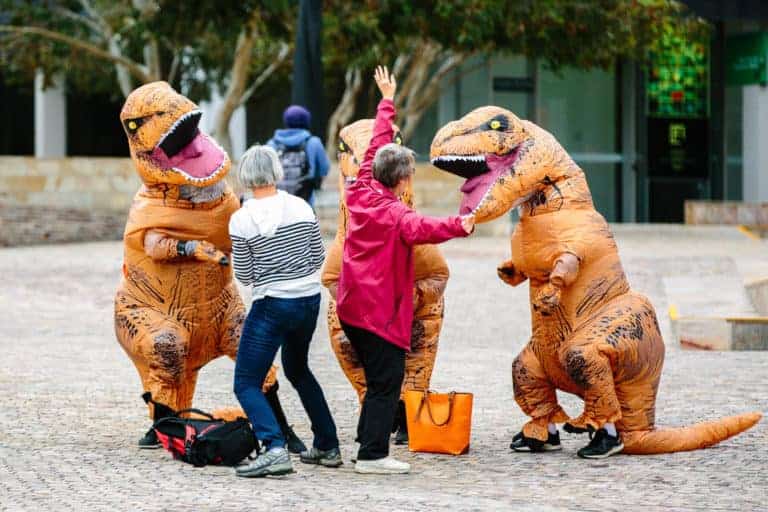 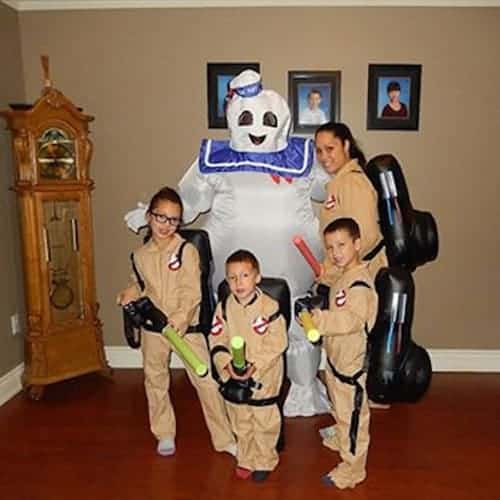 One of the creepiest costumes of the year was, probably unsurprisingly, one of the most popular.

Every time we see the photos, we hear “you’ll float too” from the creepy scene in this summer’s IT movie. Did you see it? What did you think? No scrap that – enough of the movie, check out some of the incredible Pennywise Halloween costumes that were shared on our Facebook page!

If you’re feeling hungry, look away now. These Halloween costumes may get your stomach rumbling.

Dressing up as your favourite snack is a sure way to get the conversation flowing at any Halloween party. And once again, you guys know how to do food themed Halloween costumes.