Famous Star Wars Costumes Over The Years
Skip to content

Not long ago,
In a city not far away,
Star Wars costumes were a hit on Halloween day…

Each year, Star Wars Day (May the Fourth be with you!) is quickly followed by The Revenge of The Fifth. We’re a huge fan of Star Wars Halloween costumes, which seem to get better and better with each passing Halloween.

From the original Trilogy to the latest films by J.J. Abrams, the Star Wars universe continues to spawn new and exciting costumes. From Han Solo to Darth Vader, blasters to lightsabers, everything from Star Wars never cease to impress. 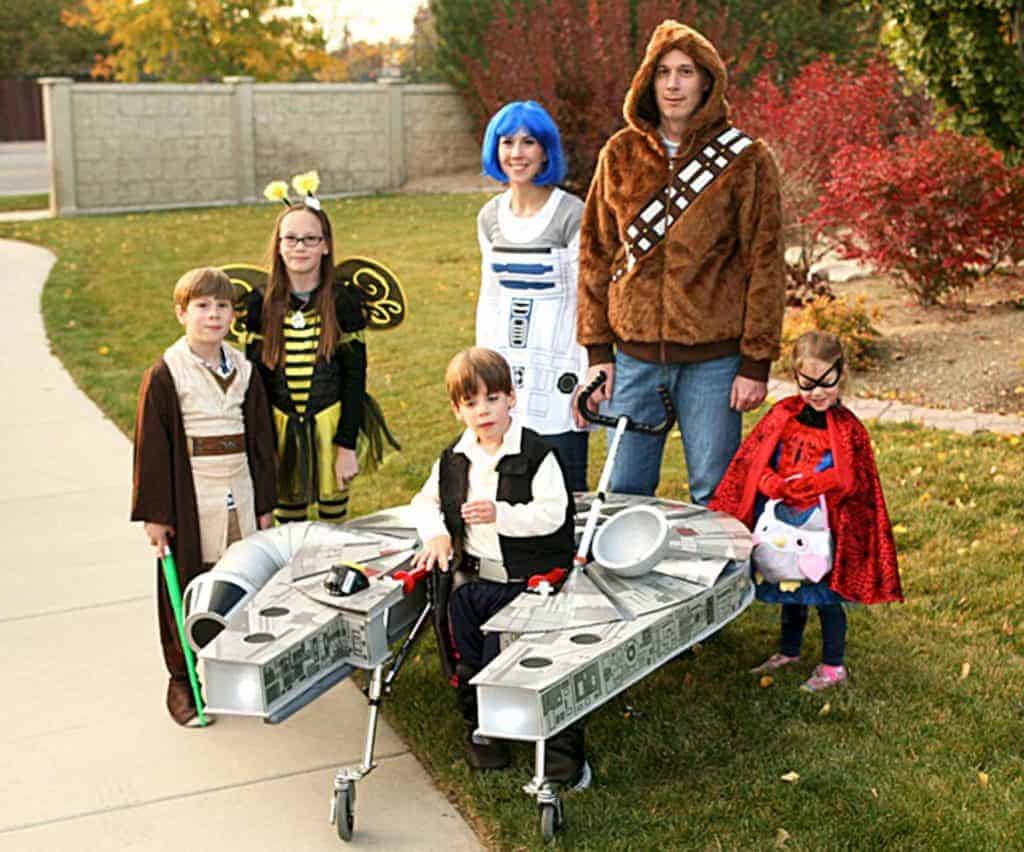 Did you know that Han Solo was inspired by cowboys from the Wild West? Probably not surprising if you take a closer look:

Star Wars drew inspiration from countless cultures and themes to create the characters that we know and love today. It comes to no surprise that Jedis wielding lightsabers are a nod to the Japanese Samurai and their katanas. It also makes sense that Darth Vader was inspired by certain military forces from WWII. But did you know that Chewbacca was inspired by…George Lucas’ dog, Indy? 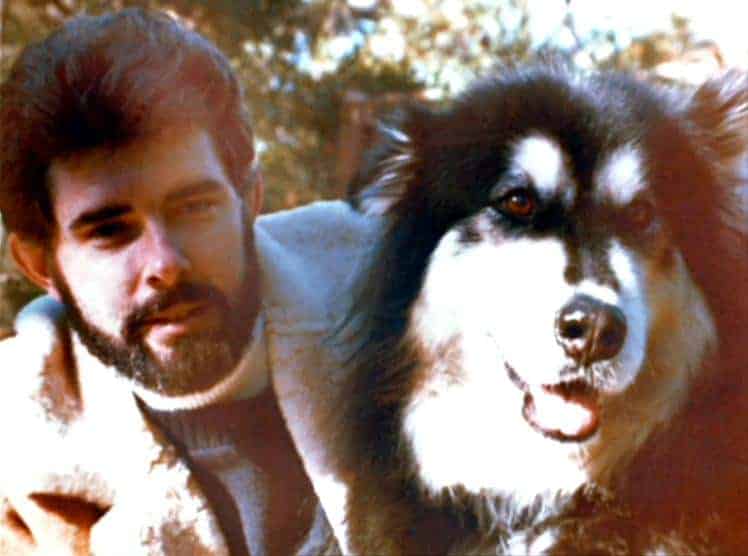 A Malamute is a very large dog—like a hundred and thirty pounds and bigger than a human being and very long-haired. Having [Indy] with me all the time inspired me to give Han Solo a sidekick who was like a big, furry dog. – George Lucas

Chewbacca is a lovable part of the original cast, and even shows up in The Force Awakens. Chewbacca costumes range from full-body suits, to furry jackets and the infamous Chewbacca Mask:

The original cast are so memorable that they’re hard to top – but even so, the Prequel Star Wars costumes give them a run for their money.

Here’s a picture of the costume design for Princess Amidala, in Star Wars: The Phantom Menace:

Costume designer Trisha Biggar said that she drew inspiration for the costume from Chinese Imperial dresses: 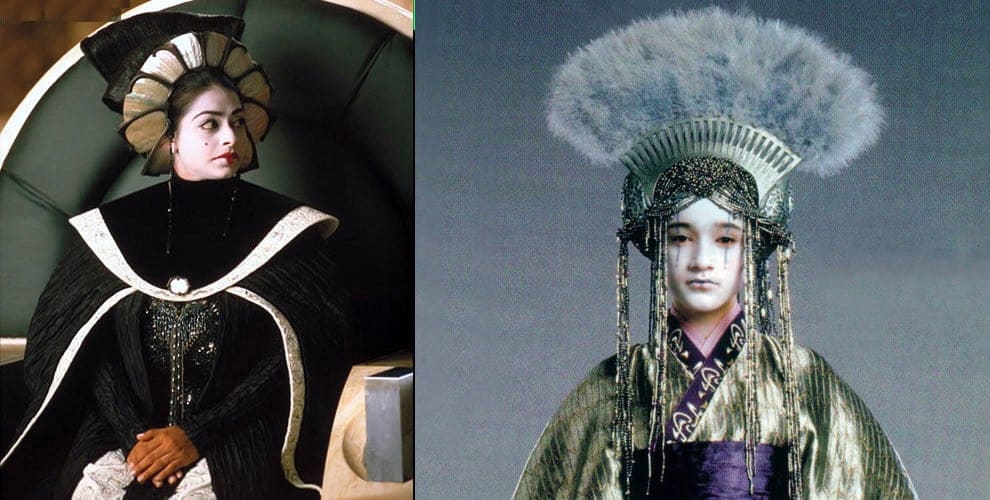 Love ’em or hate ’em, we can all agree that the Prequel movies have great costumes going for them!

Last but certainly not least, the latest designs from The Force Awakens really pay homage to the original cast, adding new flair without betraying the original designs. Check out how Kylo Ren looks: 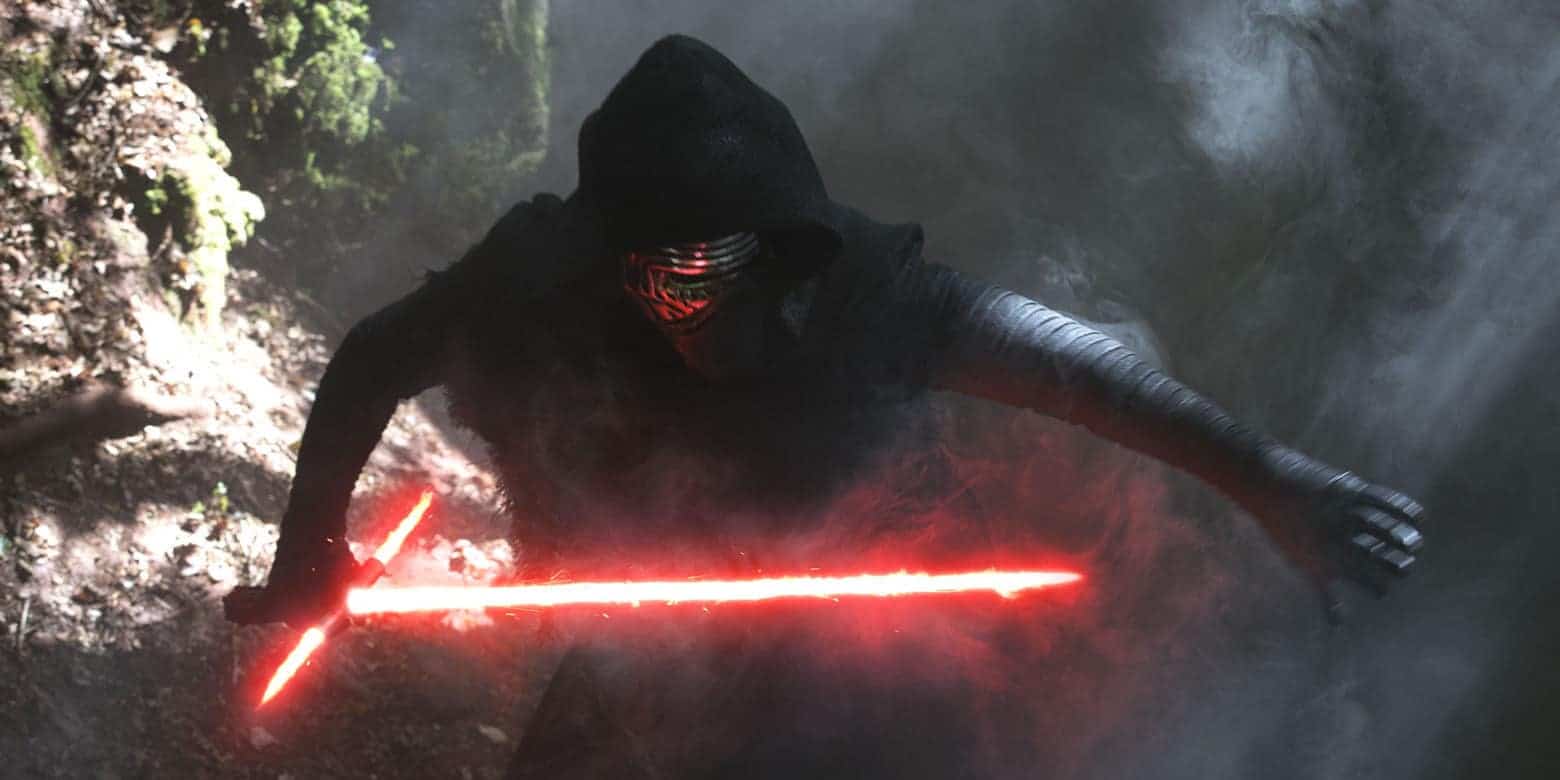 Really gives you that menacing, Imperial feel, doesn’t it? Kind of like his original inspiration – Darth Vader.

Even the Storm Troopers have evolved over time, from Clone Troopers and onwards:

There’s a wealth of history and a huge amount of variation for each and every Star Wars costume. Each year is different from the last, and and 2017 is sure to follow this trend!

We’re looking forward to the Star Wars costumes that’ll be hitting our shelves this Halloween 2017!

Which characters do you want to see? Are you going to host a Star-Wars themed Halloween party? Do you want to draw inspiration from George Lucas, and bring along Fido for trick-or-treating? Be our guest!