Calgary, Edmonton, Vancouver, Burlington, and more! Haunted places are everywhere in Canada-but which ones are the spookiest? Check out what we think in Halloween Alley’s Top 5 – Haunted Houses in Canada!

Hamilton is home to many haunted cases, from the famed Rocco Perri to the femme fatale, Evelyn “Torso” Dick. Hamilton’s oldest ghost is known as The Dark Lady, who can be found at Custom House. She was first mentioned in a poem by Alexander Wingfield in 1873 by an epynomous name:

Pat Duffy, who saw her in Corktown last night
Has been here today telling his friend
That she stood seven feet and nine inches in height
And wore a large Grecian bend. 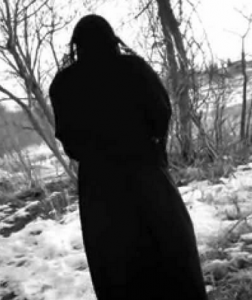 This cenotaph features a bronze statue of a WWII soldier, and is widely agreed upon to be haunted by Alfred Johnson. While the ghost of Burlington may not be as spectacular as those in Hamilton, there is something sentimental to the long-standing history behind this ghost. Local residents report strange happenings as far back as 1950, but nothing malicious has ever occurred. 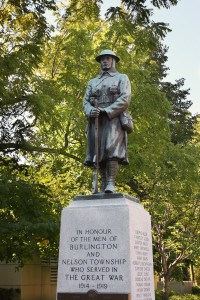 There are quite a few haunted locations in Edmonton. McKay Avenue School was one of Edmonton’s first schools, and is haunted by a construction worker who tragically fell to his death in 1912. The ghost reportedly scatters chairs, bangs hammers and turn on lights-leading to the closure of the school into a museum.

Another school to be haunted, Concordia University College is haunted by several spectres. Dolly the ghost reportedly sets alarms and locks doors, Al Gersbach who makes his mark on theatre performances, and a third ghost who prefers to stand, motionless, at the foot of student’s beds. But these aren’t the creepiest locations…

…The Edmonton General Hospital is known for its “B” wing which, although closed, seems to be haunted. Crying children and the spirit of a mother frequently visit the abandoned wing. What’s creepier than a haunted hospital setting? 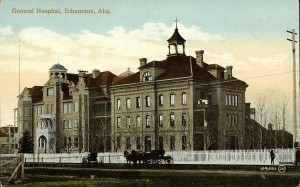 Another entry from Alberta, The Devil’s Playground is not to be messed with. This abandoned school site is haunted by the ghosts of children who were killed in a tragic fire. Construction attempts to demolish the building have all ended in failure through unexpected illness or machinery malfunction.

The school is often approached by paranormal experts, investigators and historians. Sources of the intense hauntings have remained unclear – from historical witch burnings, deaths and more. But one thing is for certain – The Devil’s Playground is one creepy schoolyard.

Vancouver is home to a huge assortment of crazy ghosts. The Old Spaghetti factory in Gastown is reportedly haunted by a train conductor who died in a train crash, while the entire Waterfront area is home to ghosts that wander on the streets and around Waterfront Station. Creepy sounds frequent hotels in the area, such as strange scratching noises at night…

…and that’s not even the least of it! Hycroft Mansion is haunted by seven ghosts that wander the mansion’s 30 rooms. More locations, such as Vogue Theatre and Hotel Vancouver, have distinct ghosts that are embraced by the community.

While we’re not basing this list on the quantity of haunted locations, Vancouver certain has a lot of paranormal stories to tell. Each ghost seems to have their own quirk, and are well-recognized by the community. For a multitude of unique and creepy stories, Vancouver earns our choice for the top pick of haunted locations in Canada! 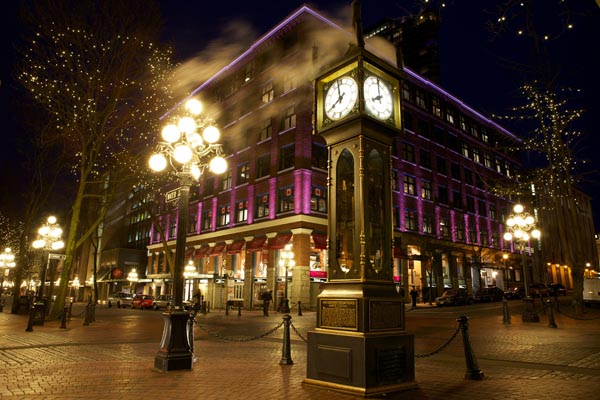