What’s your favourite medieval personality type? Wizard, Knight, or Ranger? Your medieval halloween costume should reflect your personality. Do you prefer to be show off with masterful magic? Use a sword for a straightforward, frontal assault? Or would you prefer to stay back, and let your sharp pointy arrows do the talking?

Let us know and earn a chance to WIN $25 in Halloween costume credit! We’ve gathered the top 4 heroic characters of the Medieval era for one last fight! 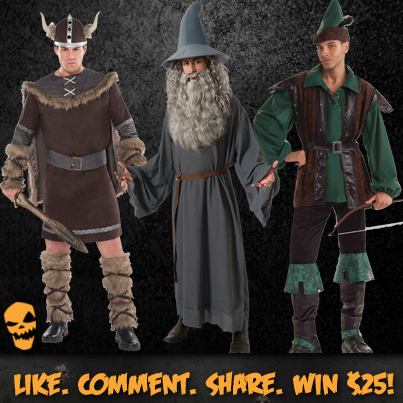 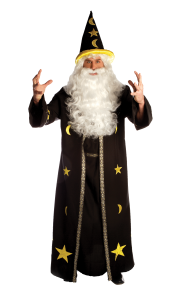 The Wizard is a mystical mage of old. Typically the guardian of ancient secrets, this powerful character can fight on the side of great good…or great evil. Wield a staff of wonders and mighty magic to smite your enemies! 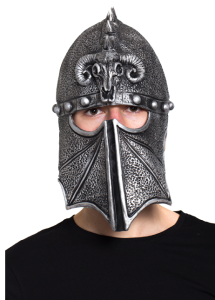 The Knight is an honourable warrior, led by chivalry and an intense desire to do good. Believe in the knight, and victory shall surely reach your grasp. With a sword in hand and a brave spirit in your heart, not even the most dastardly of dragons can stop you! 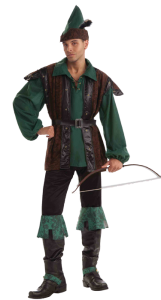 Not all warriors prowl the battlefield. The Ranger is one with nature, a creature most attuned with the spirits that guide the lost and the aimless. Armed with a bow and arrow, the Ranger has sharp sight and a fierce survival instinct. Put an apple on your head! We dare you…

Do you dare vote for an unannounced class? What underhanded trickery! Perhaps a Rogue is more fitting for your character…

The rogue is a master tracker. A solo artist. A night crawler. Often known as an Assassin or a Thief, the Rogue is the most underhanded Hero-but he gets the job done…for the right price. Sneaking into armed fortresses is second nature to you. A knife is your weapon of choice, hidden away from sight, until the right moment…

Have you decided on your favourite Medieval personality type? Let us know on Facebook and earn a chance to win $25 in costumes! You can be the Hero of Halloween 2015…or you can be the one who knocks with a knife in the dark. Your medieval costume awaits. Good? Evil? You decide!